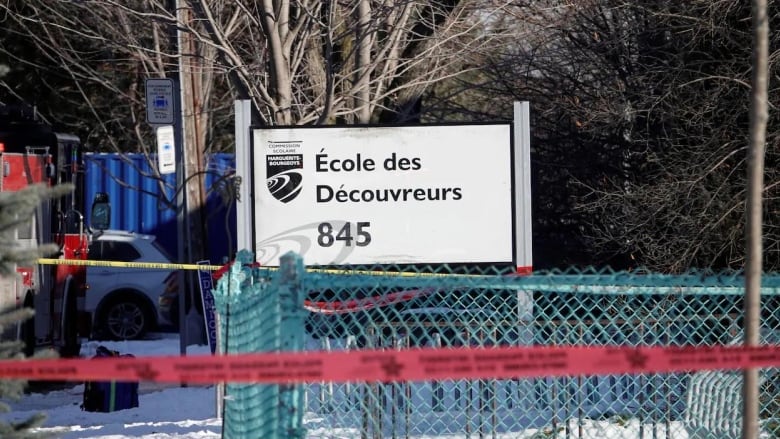 Delayed Neurological Sequelae of carbon monoxide poisoning, called DNS, can result in sufferers getting much worse over weeks after hospital discharge.

One of the most disturbing aspects of carbon monoxide poisoning is the onset of delayed Neurological symptoms. Brain damage after carbon monoxide does not occur at the event but evolves over days and weeks after the exposure. Behavioral and neurologic deficits worsen two to 40 days after the poisoning. Too many carbon monoxide poisoning patients are discharged from the hospital on the day of poisoning with no warning about the potential for a severe relapse of symptoms. DNS is an escalating pathology. The toxic effects of CO poisoning continue to attack the neurological system and particularly the brain, for many weeks after the initial exposure. This syndrome, sometimes called DNS (for Delayed Neurologica Sequelae) can materialize as any neurological or behavioral symptom, including memory loss, confusion, seizures, urinary incontinence, loss of bowel function, disorientation, hallucinations, psychosis and balance and dizziness.

It is believed that DNS is related to “brain lipid peroxidation” which may be a result of carbon monoxide triggering a Nitric Oxide formation in the blood stream.

It is important that the potential for Delayed Neurologica Sequelae in all carbon monoxide exposure cases be explained. The potential for Delayed Neurological Sequelae should be monitored carefully.  The longer a patient is unconscious, the more likely DNS may occur. There is also a dramatic increased risk of DNS with patients over 30.  The prevalence of Delayed Neurologica Sequelae is significantly understated, as the studies that have looked at neuropsychometric (neuropsychological testing) measures, versus strictly clinical manifestations, the percentage of those with DNS climbs to nearly 50%.

Hyperbaric oxygen (HBO2) therapy’s been shown to reduce the incidence of cognitive and neurological a dysfunction. The efficacy of providing HBO2 beyond the first one to two days is questioned by some authors. However, some evidence exists for the benefit of this treatment. Reports in the literature document markedly improved neurologic status in patients treated as long as 14 months after CO injury.

Hypoxia- The role of oxygen is diverse and still poorly understood.

The body and brain are sensitive to changes in oxygen concentration. Hypoxia is the term…

When you say hyperbaric oxygen therapy, many physicians are quick to dismissed it. After all, many medical school curricula have barely enough time to address mainstream treatments and little time to address alternatives in health care. Oxygen is required by every cell in the body. Hypoxia is a term used to describe the lack of oxygen. Cellular hypoxia generates mitochondrial dysfunction, oxidative damage, activation of several inflammatory cascades, complement activation and eventually tissue death. HBOT restores oxygen tension maintaining cellular metabolism, restores ATP production, avoids or reduces mitochondrial dysfunction, prevents oxidative stress and apoptosis. Hyperbaric oxygen uses pressure to dissolve oxygen into the fluids of the body. This effect is explained by Henry’s gas law. This same gas law explains the process of carbonation. Coca Cola is bottle, Carbon dioxide is dissolved into the flat cola syrup under pressure, then capped to create soft drink many people enjoy. When the bottle is uncapped the bubble come out of solution. Hyperbaric oxygen has been around for nearly 200 years. Using systemic delivery, HBOT is capable of delivering up to 20 times the normal oxygen by diffusion to the tissues in critical need.